Hi,
I would like to restore this Enicar and make it look as original as possible. Does anyone know something about this watch? Did case used to have satin finish or was it just shiny? I noticed that plexi is not original and that original one was "polygonal". If anyone has or know where an original glass that suits this model can be found, I would be interested in buying it.

I would appreciate any kind of information.
Thanks!

Sherpa
Hi Zizi ; I had a Fapla about 5 years ago. These were military watches made by Enicar
for The people's armed forces for the liberation of Angola.
The initials spell out Fapla in Portuguese.
I only kept it for a couple of days because it gained 40 seconds every hour.
Something must have happened in transit and the vendor immediately refunded
and paid for the return carriage to Austria .
I don't remember much more about it. I think it was 1970's with a 36mm case.
This was it. 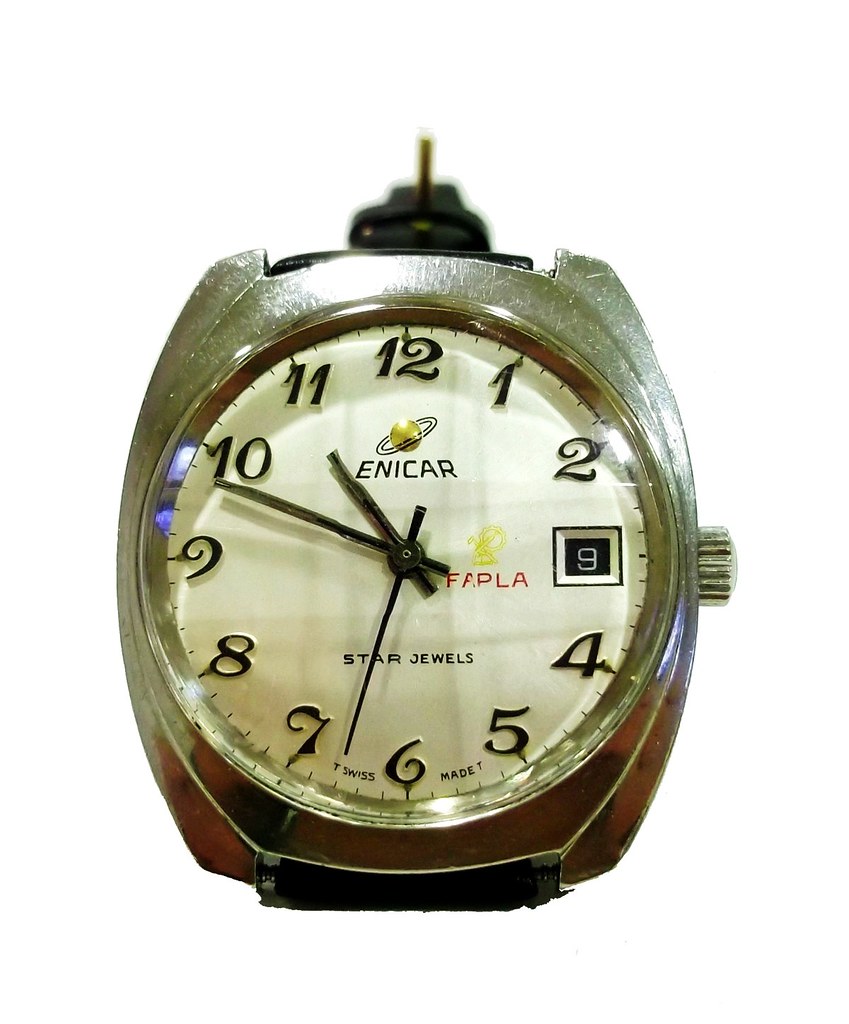 When a watch suddenly speeds up significantly having run well not long ago, it is possible that it has been magnetized - subjected to a magnetic field. This may happen in transit. The magnetizing of the mainspring has the effect of shortening the mainspring and thus speeding up the watch significantly and suddenly.

There are cheap demagnetizers on the market one can try before giving up on a watch or sending it on to a watchmaker.

Of course, it's possible that such a watch is in dire need of service as well.

Edit: I just reread what I posted, a thing I often do a bit after posting to catch mistakes.

I stated that magnetizing the watch sometimes has the effect of shortening the mainspring, but that would not speed up the watch.

It may make it lose some of its reserve is all.

What I meant to suggest is effective shortening of the balance spring - a.k.a., the hairspring on the balance wheel.

There are many articles written and forum discussions on the subject. 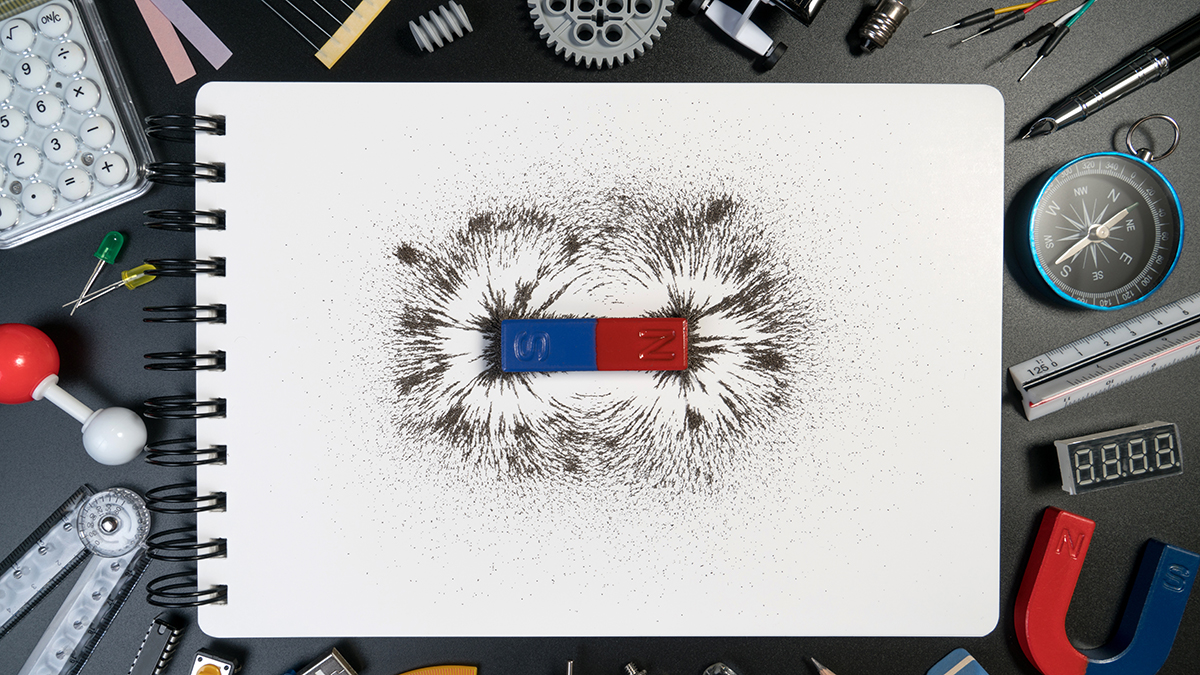 My Watch Is Running Fast! Is It Magnetized? - Content by Watch Gang

A WatchGang guide on magnetized watches, how to identify them and how to restore them.

I have a Hamilton 917 movement that I cleaned up and it now runs great with one exception. While it starts up right away with a couple turns of the...